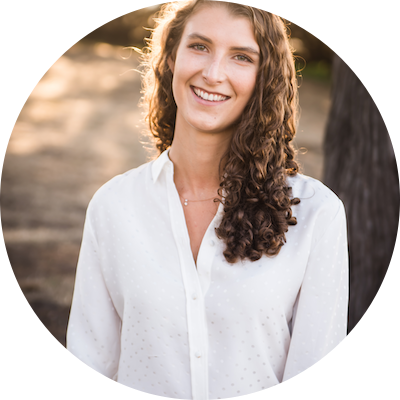 Sidney Collin has a background in computational neuroscience research, with a paper published in the Journal of Clinical Neurophysiology.

Sidney received the Cal Poly Outstanding Woman in Engineering Award, the Outstanding Student Award, and the Lisa Hufford Scholarship Award in 2019. She has also been named to the Wire's 30 under 30 list as one of the most influential women at Cal Poly, as well as the Pacific Coast Business Times' 40 under 40 list as a business leader. 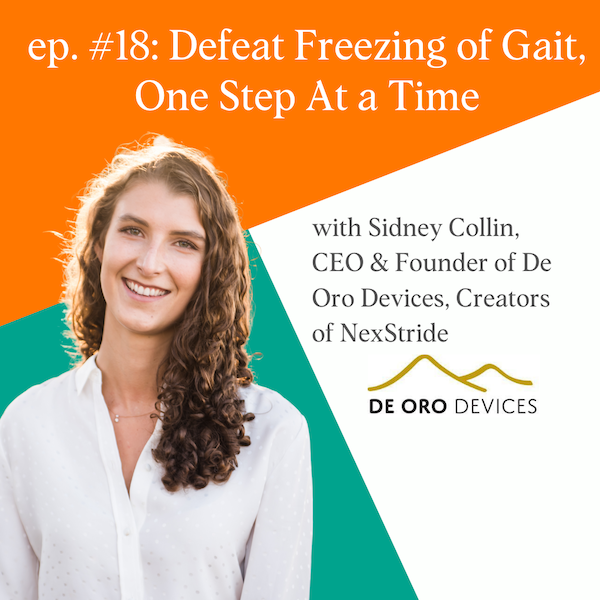 Defeat Freezing Gait, One Step At a Time With Sidney Collin of De Oro Devices, Creators of NexStride.

Parkinson's disease affects over one million people in the United States and ten million globally. Every year, 60 000 people are diagnosed for the first time. Parkinson's disease has a progressive nature, which means that it worsens over time. One of...