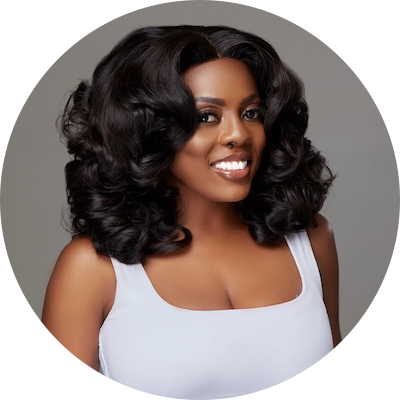 Nana Aba has become the leading voice on many issues on social media in Ghana with a staggering following of over 3 million on instagram alone. 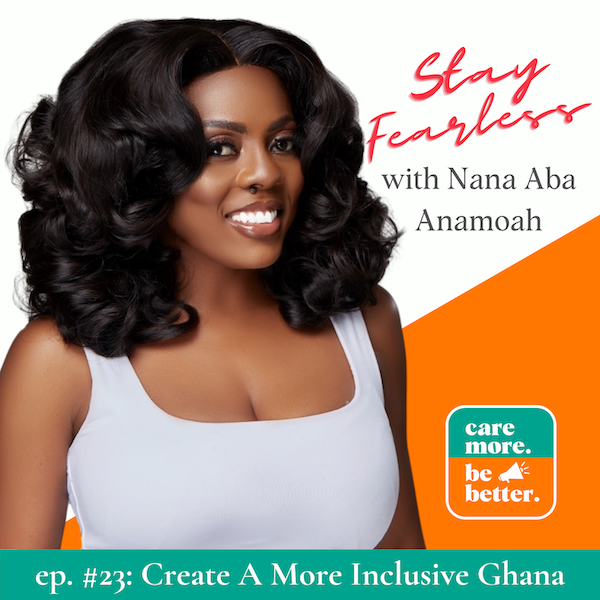 Today we invite you on a journey to Ghana, Africa, as we meet a media mogul and influential leader, Nana Aba Anamoah. Nana Aba has utilized her position and influence to raise awareness around several social concerns in Ghana, from Tramador drug abuse...