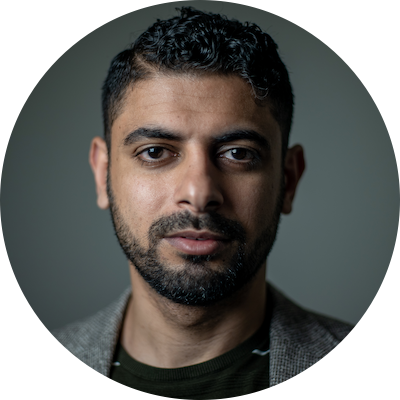 Historian, community organizer, and coffee innovator, Mokhtar Alkhanshali envisions a world where industry empowers rather than exploits, uplifts rather than represses.

Seeking to reverse Yemen’s nearly lost art of coffee cultivation, he founded Port of Mokha. Combining his knowledge of specialty coffee production, progressive infrastructure strategy and community organizing, Mokhtar has helped to reverse the declining quality of Yemeni coffee and re-establish it as the one of industries most treasured origins. Best-selling author Dave Eggers’ forthcoming title “The Monk of Mokha” traces Mokhtar’s journey as a social entrepreneur and his harrowing escape from war torn Yemen with his first coffee samples (https://daveeggers.net/monkofmokha).

Mokhtar can be found amongst his coffee farmers in remote villages or speaking around the world on topics of social entrepreneurship, community development and, of course, coffee. 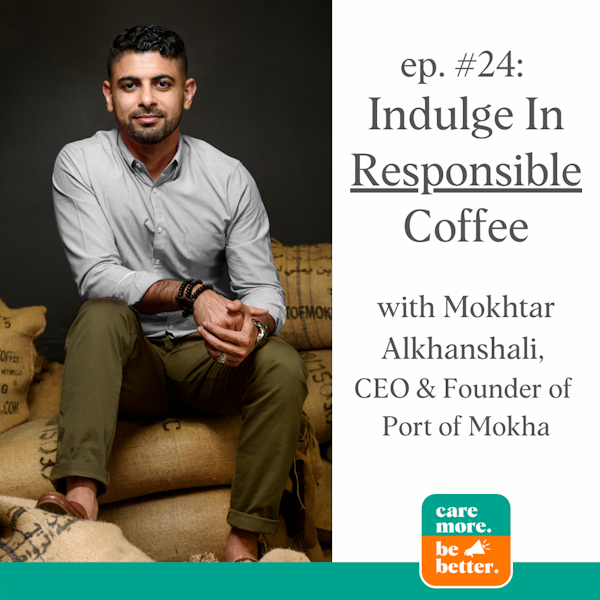 Indulge In A More Responsible Coffee with Mokhtar Alkhanshali, CEO of Port of Mokha, Producers of World-Renowned Coffee from Yemen

Come on a journey to discover the roots of coffee in the war-torn region of Yemen with Mokhtar Alkhanshali, CEO and Founder of Port of Mokha. You’ll learn how and why Mokhtar was compelled to create a socially responsible coffee company that paid...