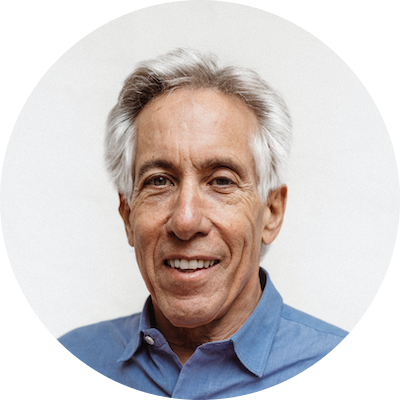 Following a successful 14-year career in the natural foods industry developing quality products and turning them into best sellers through innovative marketing and promotions, Howard founded Vitamin Angels in 1994. From its inception, Vitamin Angels has worked to stop malnutrition from the start for mothers and children in need worldwide. Last year, Vitamin Angels reached more than 70 million at-risk pregnant women and children in 74 countries, including the U.S. Under Howard’s leadership, Vitamin Angels has become the largest distributor of vitamin A to the non-profit and faith-based community globally.

In 2018, Howard announced a new goal for Vitamin Angels: to eliminate infant mortality surrounding childbirth due to vitamin deficiency diseases by the year 2030. To improve birth outcomes and save lives on a global scale, the organization is aiming to reach 50 million women annually with prenatal multivitamins by 2030. Howard and Vitamin Angels’ work have been featured in a number of major news and media outlets including TODAY, CNN Money, Reader’s Digest, KTLA, Medium, Forbes, NY Post, Money Magazine, and Good Day LA as well as numerous industry specific publications. Under Howard’s leadership, Vitamin Angels has twice been named a Top 10 “Highly Rated Charity Relying Solely on Private Contributions” by Charity Navigator in addition to earning nine consecutive 4-star ratings. Vitamin Angels has a Platinum rating from GuideStar. 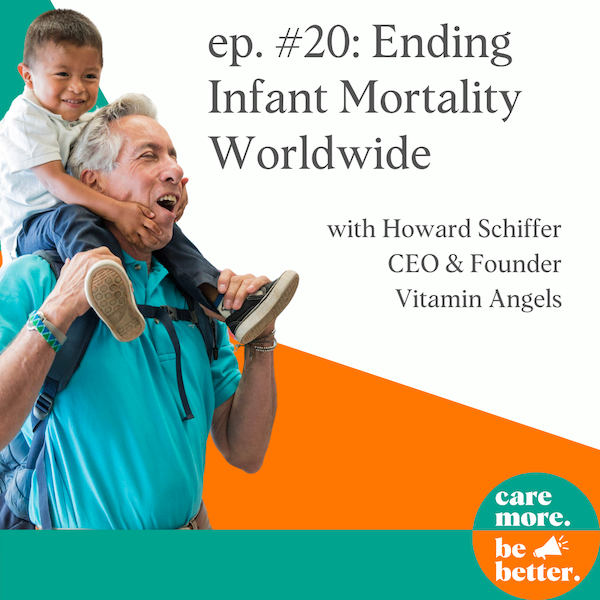 In underserved populations, the majority of governments provide health and nutrition services to their citizens. Despite their best efforts, however, limited resources hinder their ability to do so. Unfortunately, those who are most in need of...