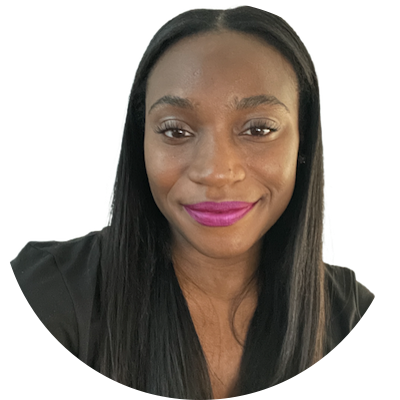 Through LipRevolt, Courtney encourages people to fight for what they believe in and to speak up for others. LipRevolt donates 10% of sales to organizations that support women’s rights, civil rights, and LGBTQ rights. In addition to LipRevolt, Courtney has worked in public service for over six years. She graduated with a BA in Political Science from Spelman College in 2013 and earned an MS in Terrorism and Homeland Security Policy from American University in 2016. LipRevolt has been featured in the Atlanta Journal Constitution and Popsugar. 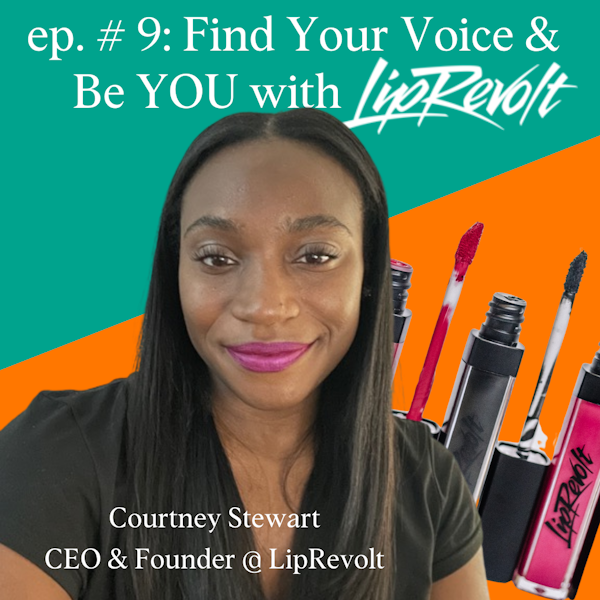 Find Your Voice And BE YOU with LipRevolt! with Courtney Stewart, CEO and Founder of LipRevolt

Disclaimer: In this episode we are going to cover some sensitive topics from race relations to social justice and everything in-between. Please use your discretion when listening, especially if you have young children present or if you’re listening...